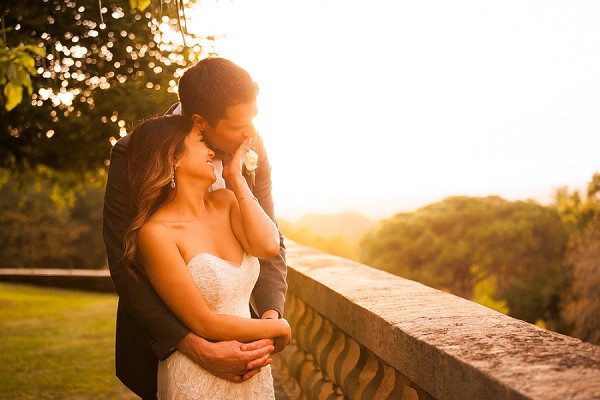 We have something lovely to share with you today, we are heading to the South West of France for a Dordogne Vineyard Wedding with FWS vendor Michael Mann Photography.

Originally from Australia but now living in the Dordogne region with his wife, Michael Mann who is a landscape and wedding photographer is hugely inspired by the French countryside. On your wedding day Michael’s priority is to minimise your stress by capturing all your special moments allowing you to relax and just enjoy the day.

The setting for this beautiful destination wedding was the Dordogne countryside, a department in southwestern France, with its picturesque rolling hills and pretty french towns it really is the perfect destination to say “I Do”. 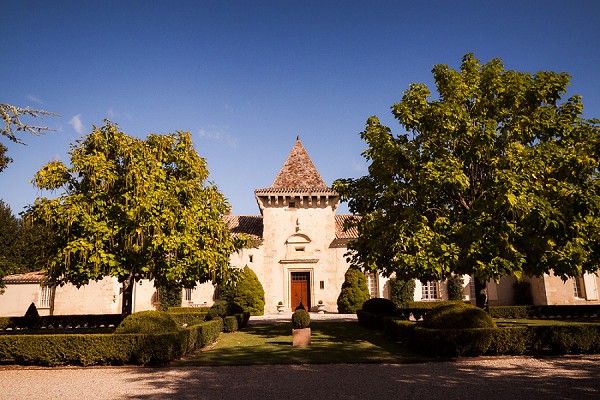 “Overlooking the valley with the river below, a beautiful vineyard and an elegant chateau, Jackie & Alex said their I Do’s in front of family and friends at this stunning Vineyard Villa.” 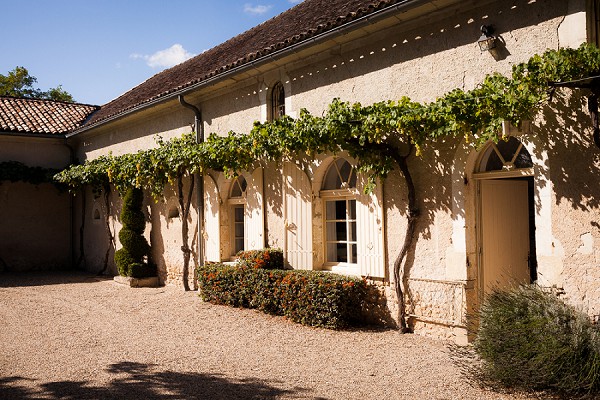 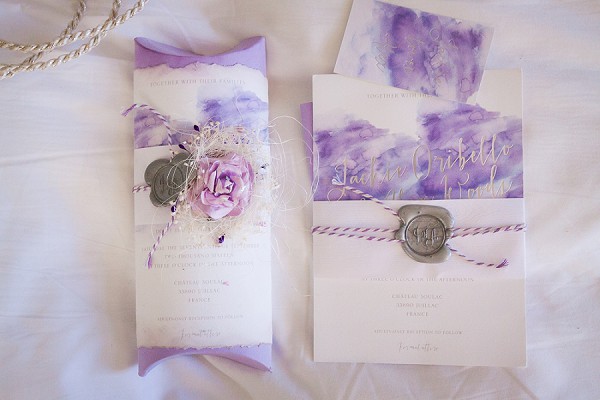 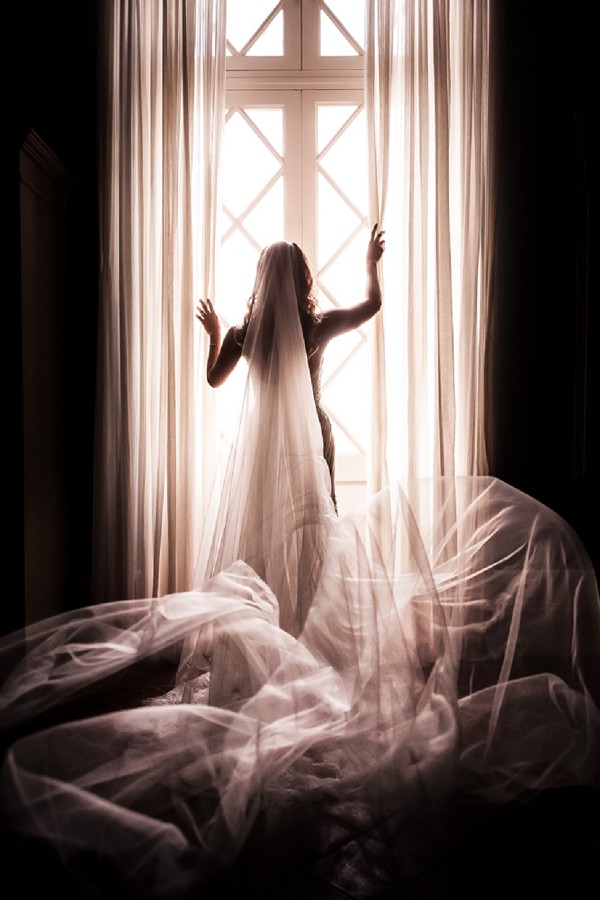 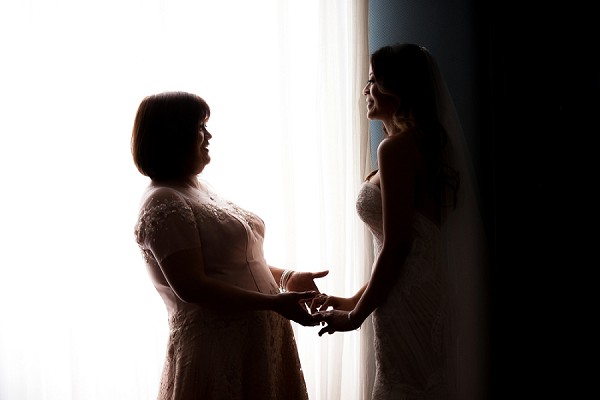 “With Jackie from the U.S and Alex from the U.K, they endured a long distance relationship before Jackie packed her bags and moved to the U.K to join Alex.” 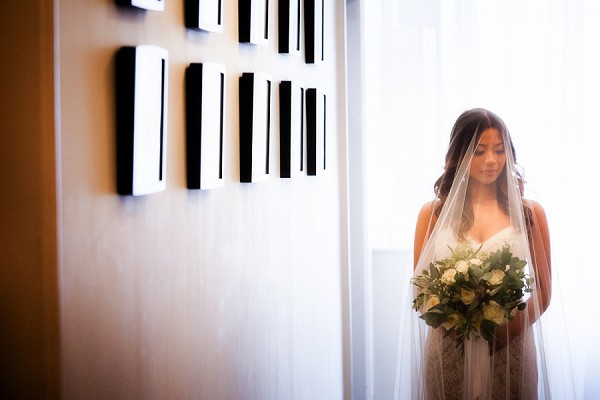 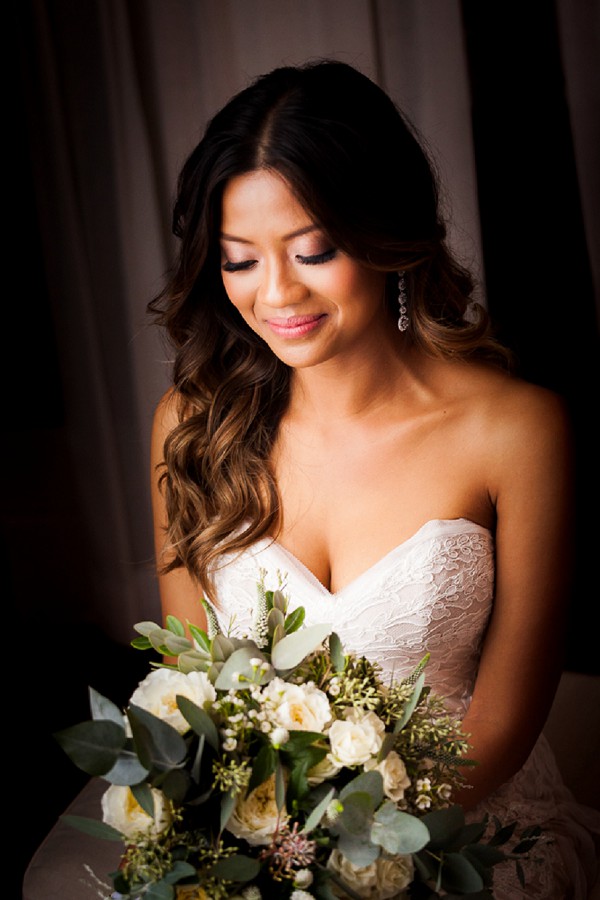 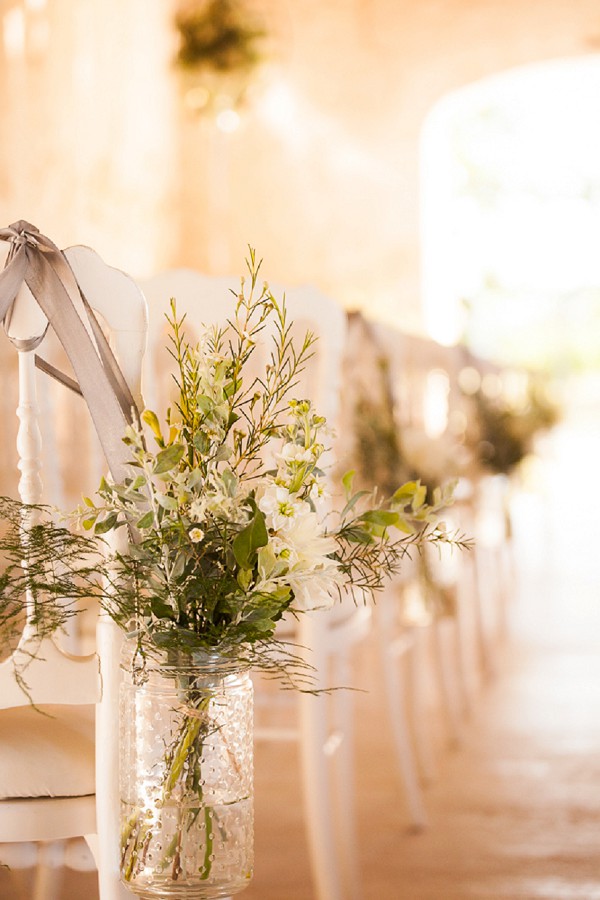 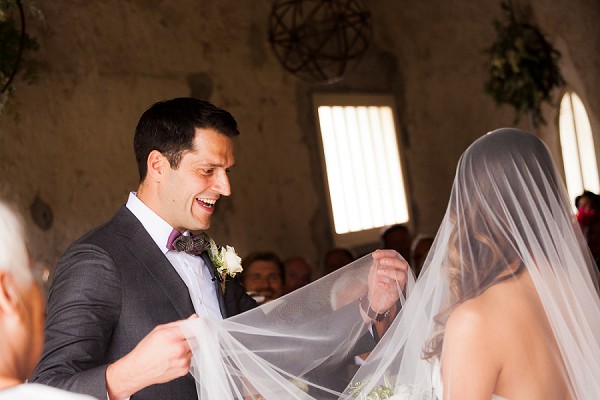 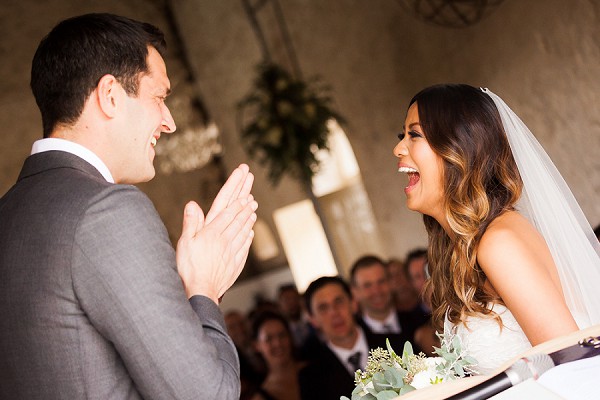 “The story of how they met seems like something from a movie, Jackie was working in PR in Las Vegas and was assigned to a group of journalists and photographers from Esquire UK which was Alex and a group of guys, little did she know that it was just a bunch of mates on a stag do for one of Alex’s friends, it was love at first sight and then 4 years later they got engaged on a private island in Greece with a beautiful sunset in the background.” 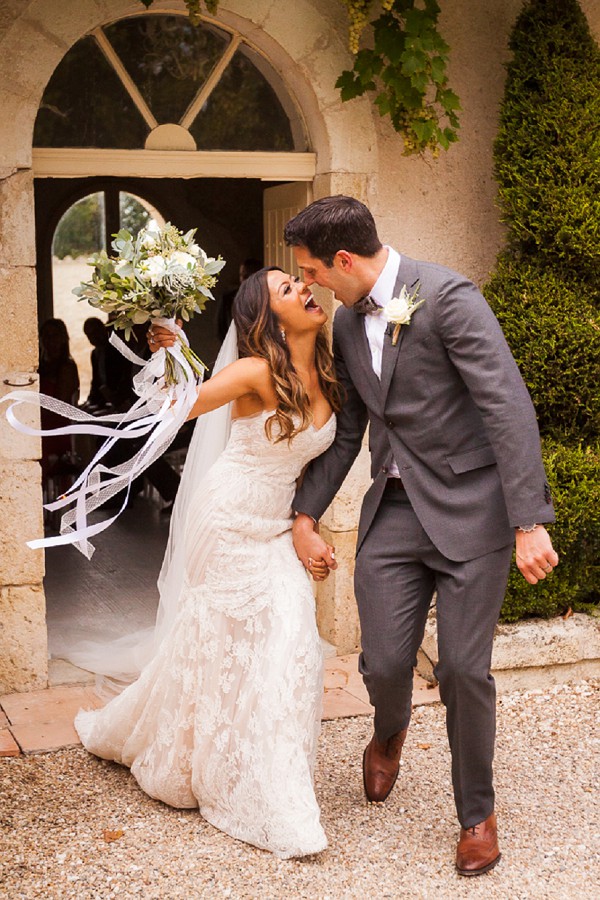 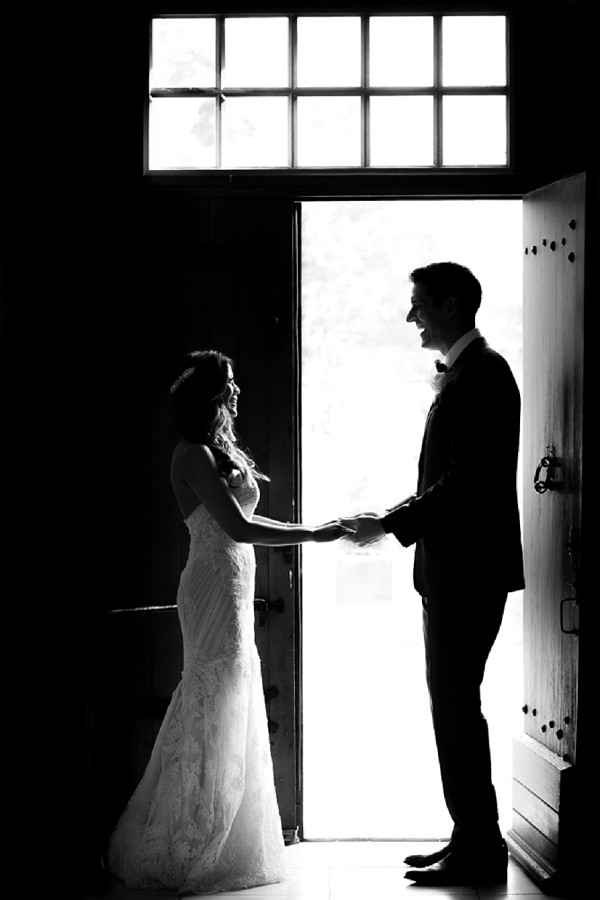 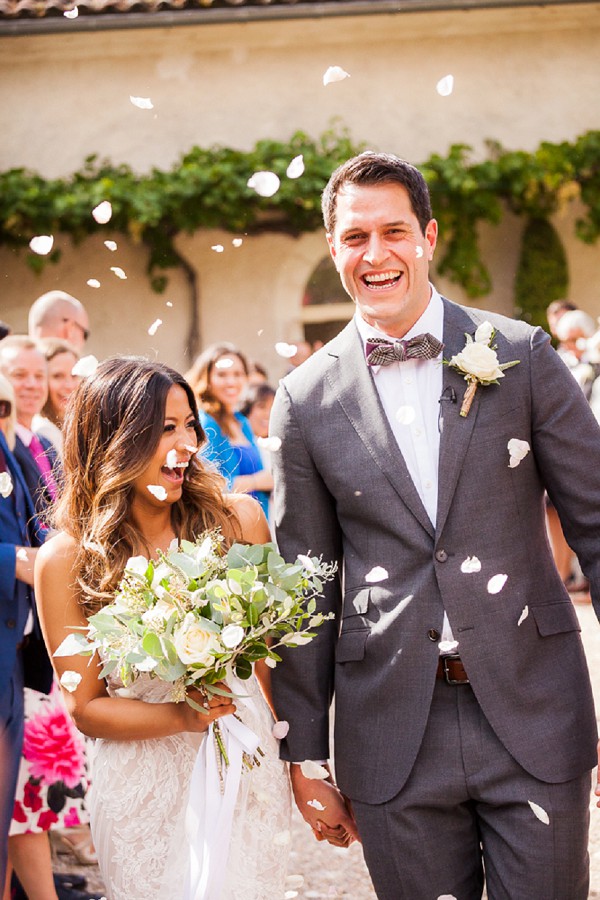 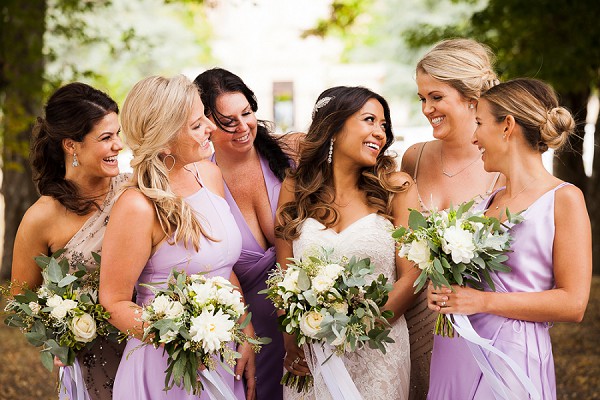 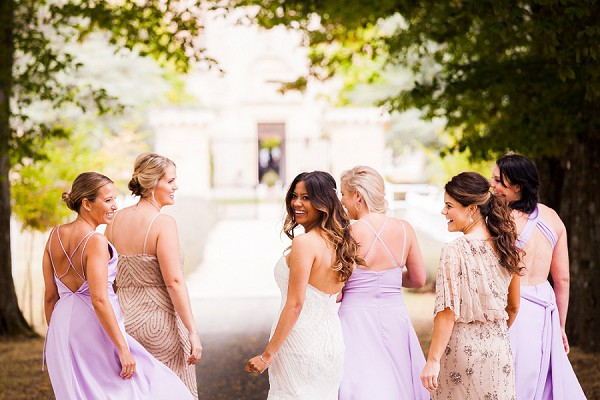 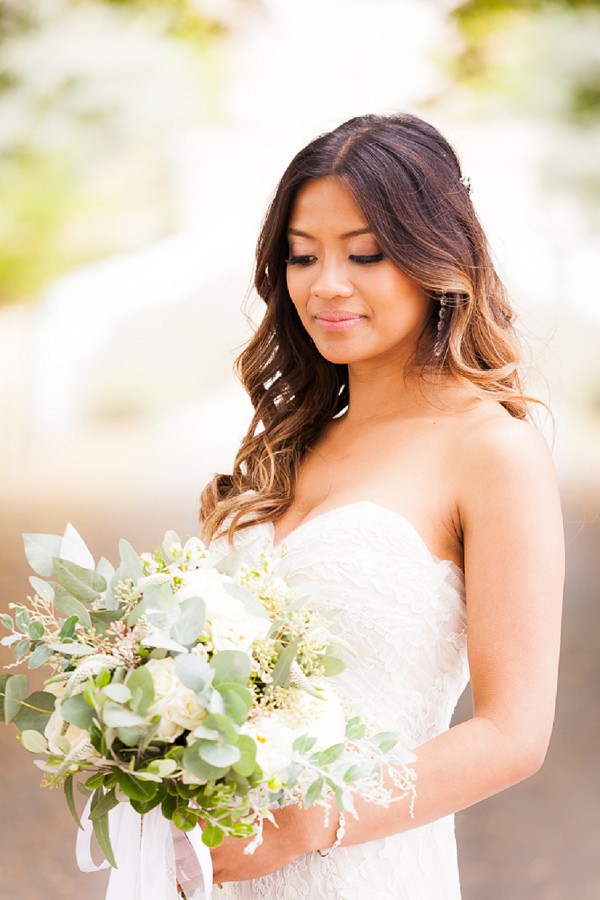 “The wedding day went off without a hitch and was planned so well by Sue Christie from Marry Me In France. Jackie and Alex’s day had a rustic, French, chic theme with their colours being lavender, white and grey.” 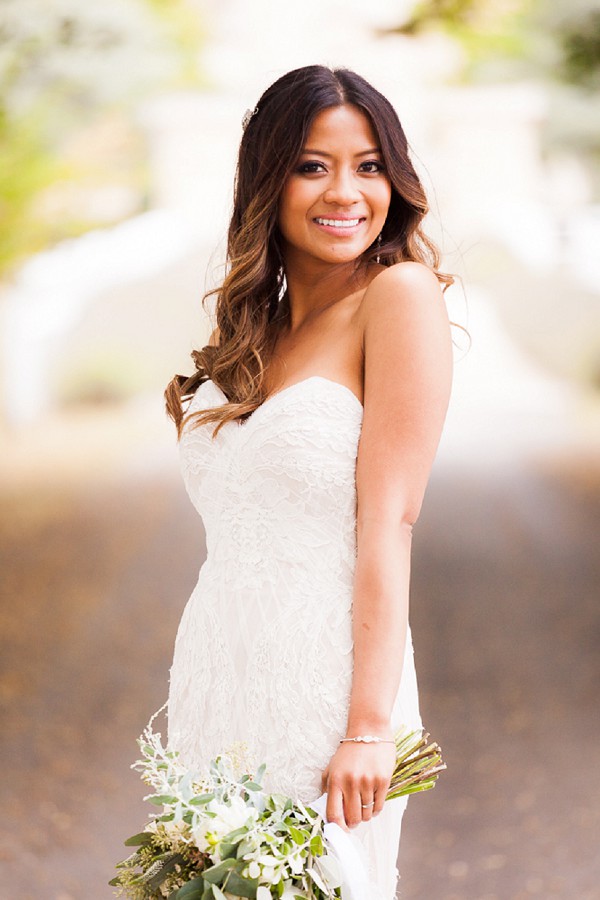 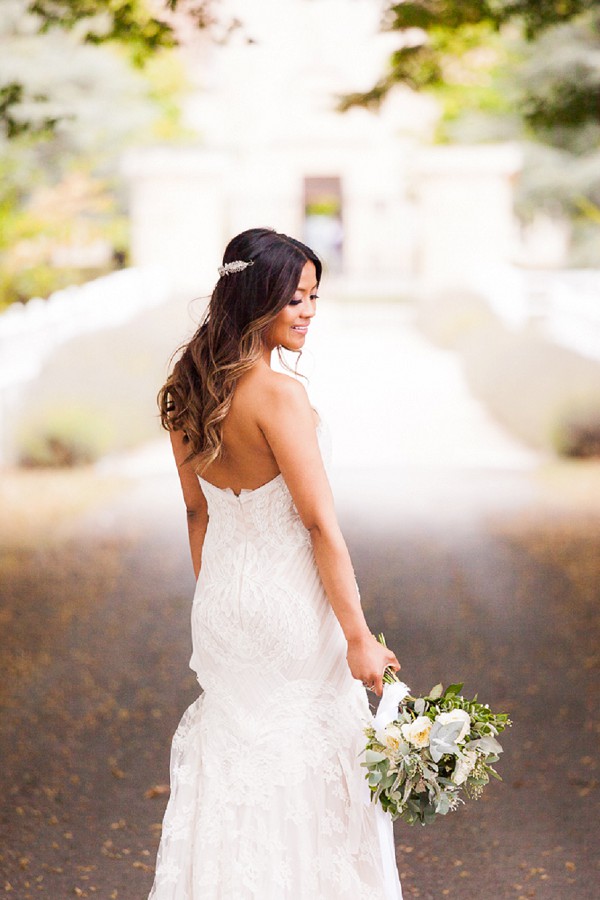 “Jackie’s hair and make-up was done by the super talented Harriet Gallon & their awesome wedding day film below was shot by Sebastian from Motion Craft Creative.” 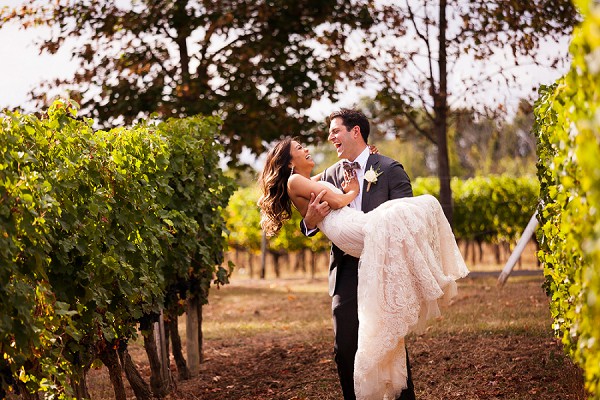 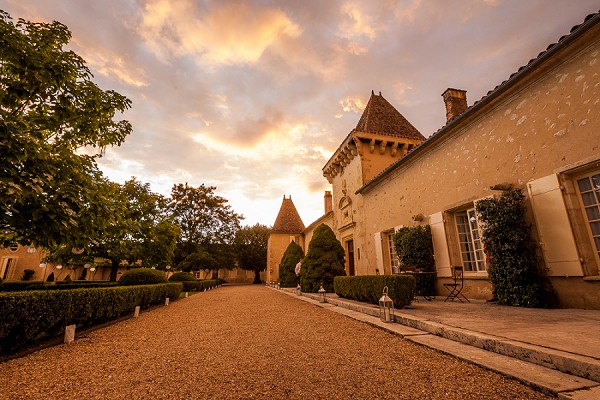 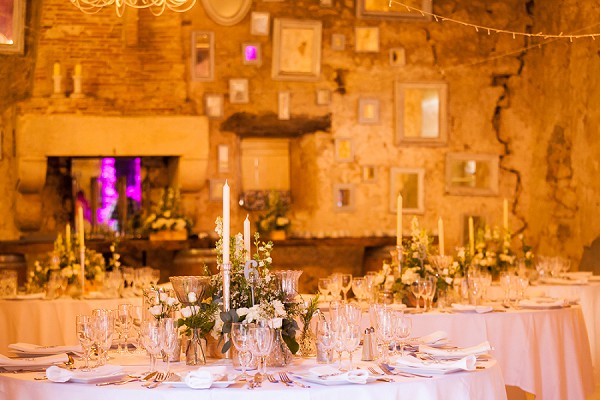 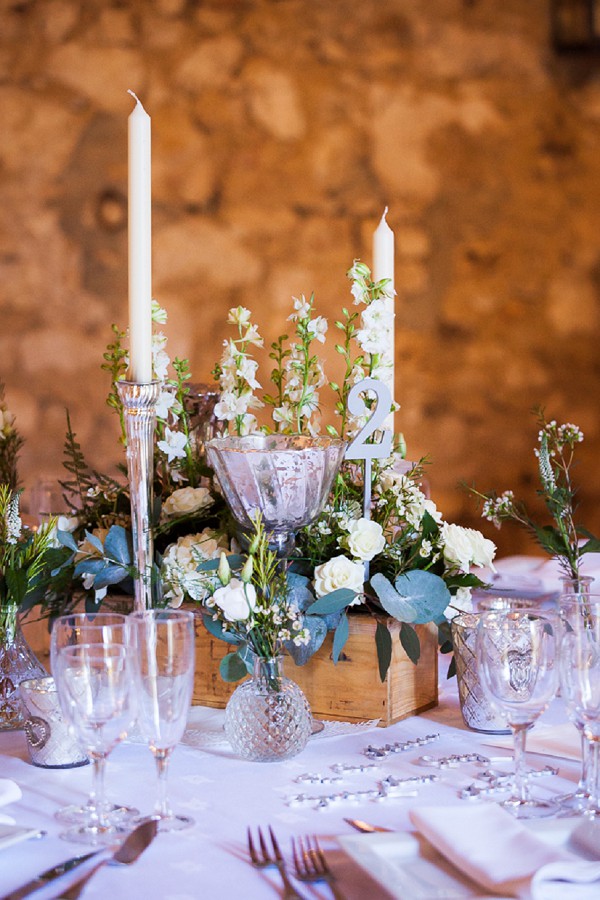 “I had a blast photographing Jackie and Alex, their sense of humour and laughter was contagious and they were so relaxed that it was hard to believe that you were at a wedding.” 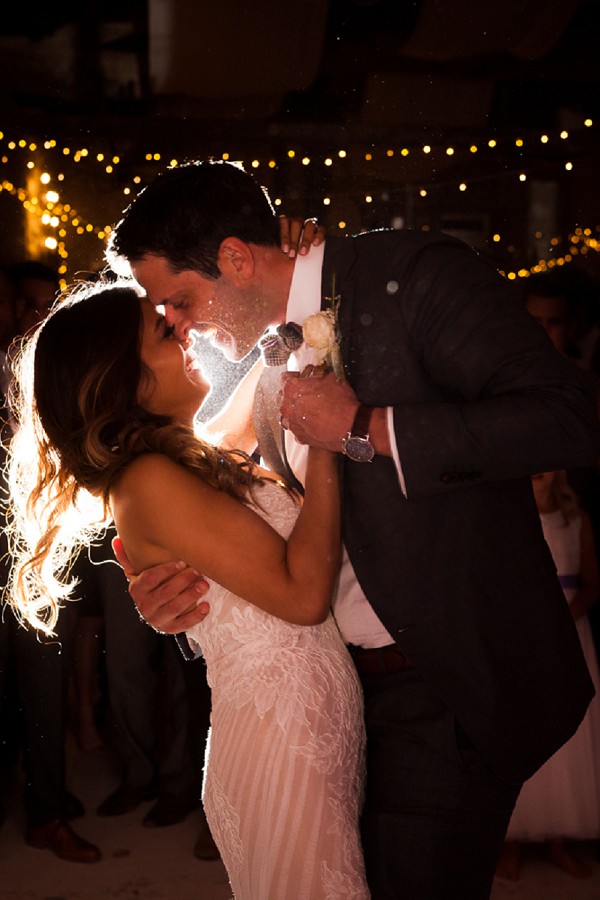 Congratulations Jackie & Alex from everyone here at French Wedding Style!

Just before you head off, why not check out Jackie and Alex’s laughter filled wedding video created by Motion Craft Creative…

For even more Dordogne wedding inspiration check out this Dordogne countryside Chateau wedding that’s just glamorous from start to finish. 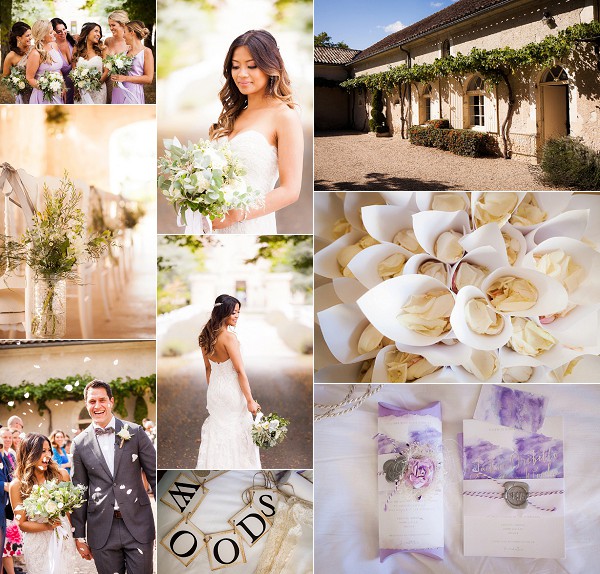