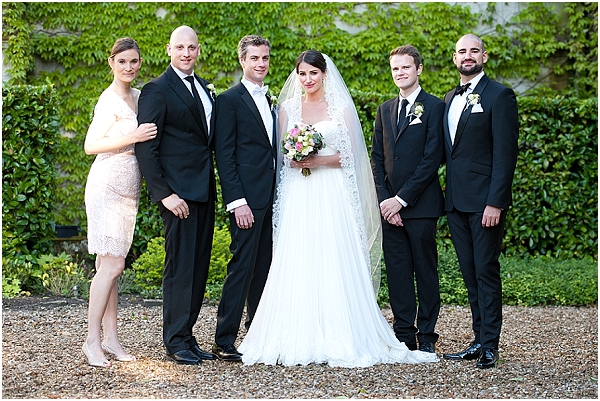 Happy Wednesday and it’s time to grab the pop corn and sit back and watch a super romantic wedding film at Chateau de Reignac in the beautiful Loire Valley, captured by ZEN Film Works and photography by David Bacher.

Henry and Anthea met through Anthea’s travel blog which she kept while spending a year on a university exchange in Lyon, France. Henry was living in Lyon at the time, stumbled upon the blog and contacted Anthea. Anthea had moved back to Australia by that time and so the two became pen pals for two years until Henry planned a holiday to Sydney and they ‘met’ for the first time in 2008 – they fell in love and maintained a long distance relationship until Henry moved to Australia in 2009.

Henry and Anthea chose to marry in France because it is a country close to their hearts and was practically very convenient for Henry’s relatives in UK and France. Anthea has friends in the UK and family in North America as well as Australia, so it was a good location for the guests based all over the world.

The Chateau de Reignac was large enough to accommodate Anthea’s family coming from Australia and was a venue which had experience hosting weddings so it seemed the perfect choice- and it was!

Henry and Anthea wanted a simple wedding and were not too fussed about a theme – they let the beauty of the chateau and its surrounds speak for itself and form a basis for their wedding. The décor was simple and white. The wedding favours were French themed – bottle openers in the style of the Eiffel Tower and Fleur de Lis, hand made from an artist found on Etsy.

Local suppliers were provided by the Chateau – the staff at the Chateau acted as pseudo wedding planners and took care of absolutely everything, no ask was too much trouble for them. The photographer and videographers came recommended. 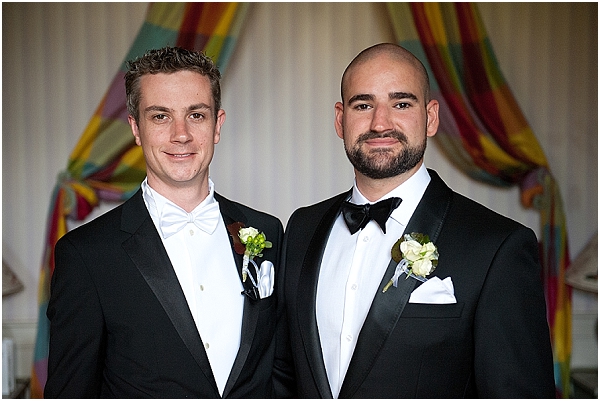 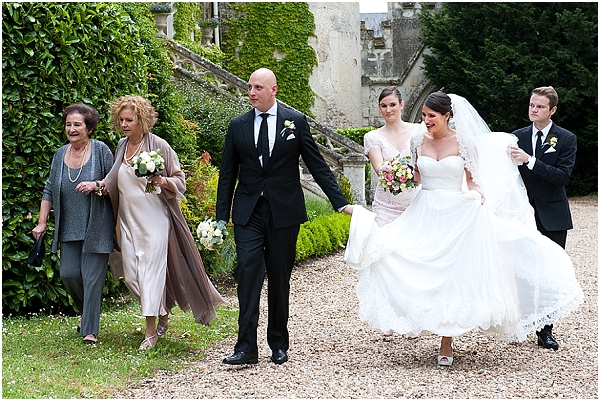 As the couple are based in Australia, most of the organisation was done online. For the stationery, wedding favours etc Anthea used Etsy which was a great resource and the suppliers from Etsy were from the UK, US and Asia. Anthea contacted previous brides who hosted their wedding at the chateau, who she found through Trip Advisor, for tips. Anthea also looked at Pinterest for ideas, and attended the ‘One Fine Day’ wedding expo in Sydney with Henry for inspiration. 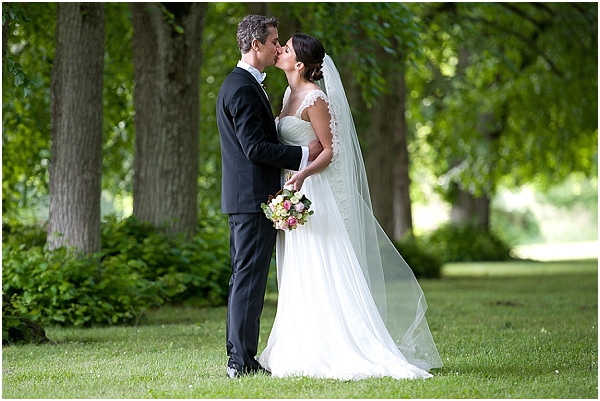 Anthea’s dearest friend and bridesman is Michael Lo Sordo, an Australian based women’s wear designer. He worked with Anthea and a local dress maker to design and make her wedding dress and Maid of Honour dress. Anthea’s shoes were custom made from Australian supplier ‘Shoes of Prey’. The bride and grooms rings are Tiffany & Co. 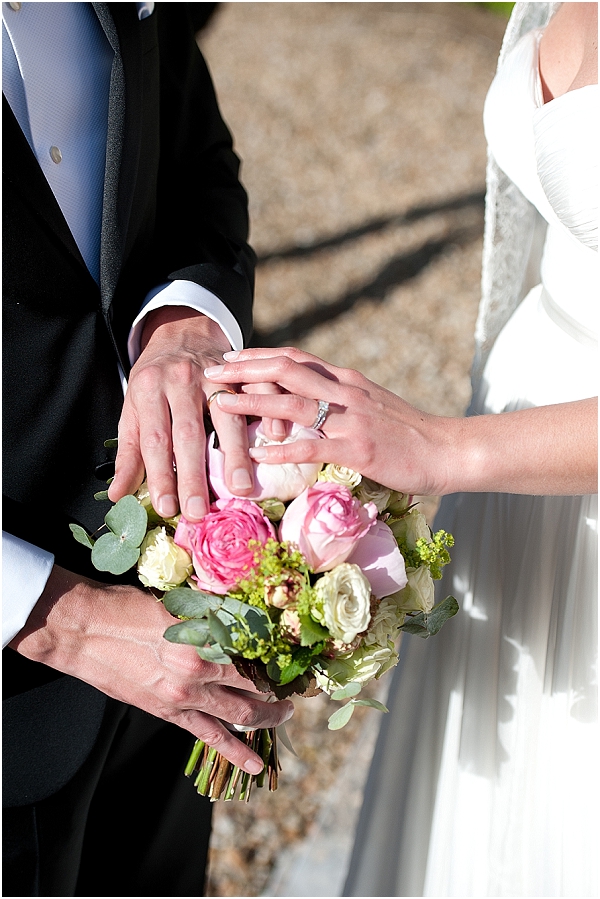 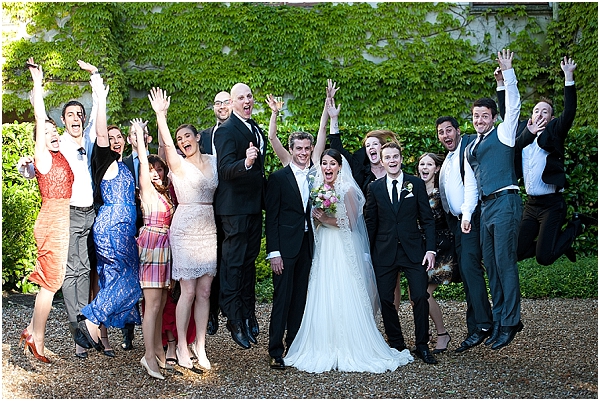 The wedding took place on a sunny Saturday commencing at 4:00pm and continuing until the early hours on Sunday morning. The guests were either accommodated at the Chateau or in the nearby town of Loches. Guests were transported from Loches to the Chateau in a mini bus. 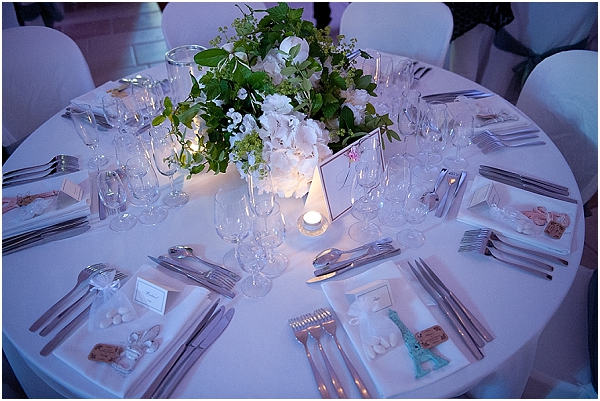 Speeches were given by the bride, groom, best man and mother of the bride. The wedding dinner was a four course meal and there were two wedding cakes – one a fruit cake given to the bride and groom as a gift by the mother of the groom’s friend – it was a three tiered cake iced in white and covered in small cats as the couple are cat lovers and the other was a classic croquembouche organised by the Chateau. When the sun finally set late in the evening the Chateau organised a spectacular fireworks display. The couple’s first dance was a foxtrot to ‘Lovecats’ by The Cure. 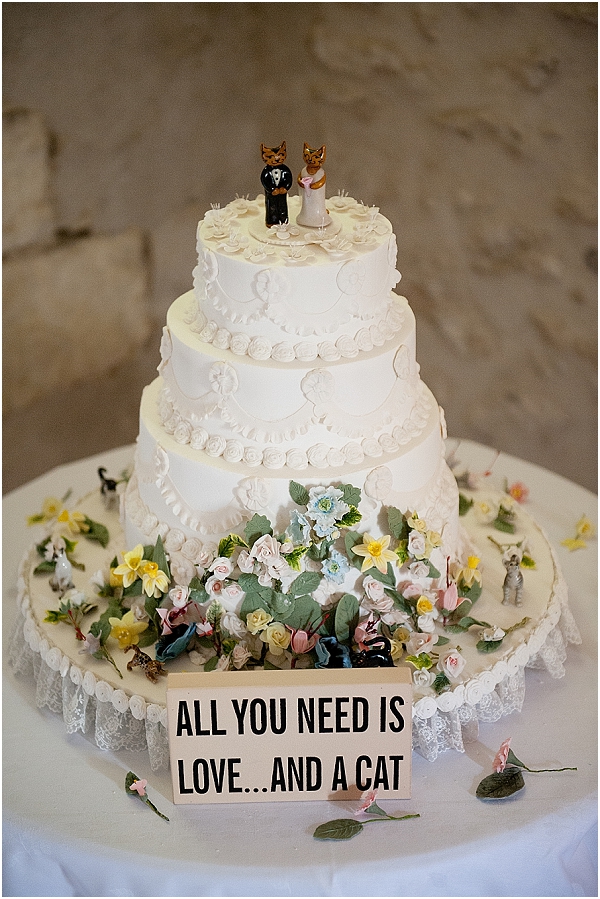 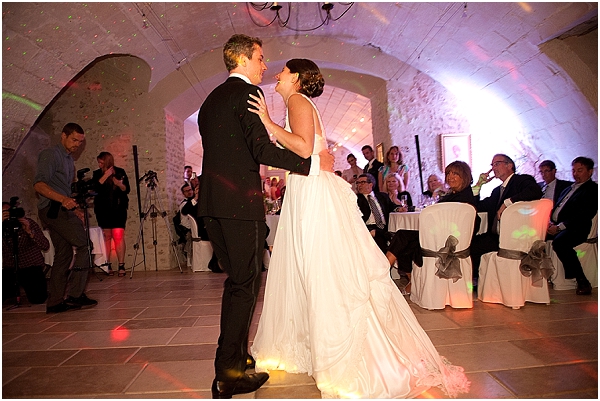 The couple were extremely fortunate with their choice of venue as the staff organised everything. The only ‘pre-wedding stress’ was caused by the post – given that items had to be shipped to France from all over the world there were a few hiccups and concerns that items would not arrive on time, but everything worked out in the end.

The only advice to give brides planning a wedding in France is to be organised and take photos of what you would like to look like – arrange to have hair and make up trials beforehand, particularly if your French is not up to scratch! The most important thing is to relax – everyone who attends your wedding will be in ‘holiday mode’ and will have a spectacular time, no matter what! 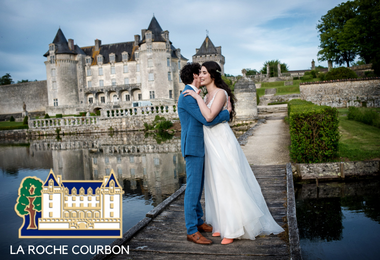