Following on from the news reports over the weekend about the same sex marriage ceremony in France, I felt that I had a responsibility to engage in the conversation and include French Wedding Style as a discussion forum for this topic.

In case you haven’t seen the story as reported by Reuters:

The mayor of a small French town challenged the country’s ban on same-sex marriage by presiding over the wedding of two men on Saturday, reviving the debate on gay marriage as France’s presidential election campaign heats up. 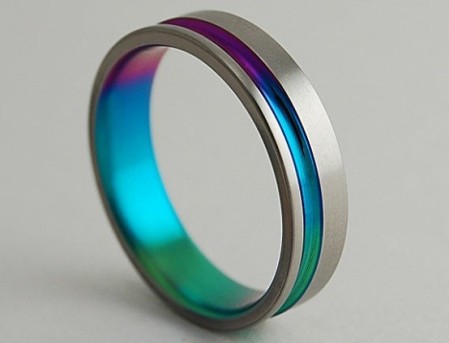 The move drew a swift rebuke from a junior minister in President Nicolas Sarkozy’s government who described it as an “electoral provocation.”

Jean Vila, the mayor of the town of Cabestany, wore his tricolore sash as he presided over the wedding of Patrick, 48 and Guillaume, 37, and said afterward that he did so as a “militant act.”

“To outlaw homosexual marriage is to deny the reality of thousands of homosexual couples,” he said after the ceremony in the city hall of the town about 40 km (25 miles) from the Spanish border.

“This decision to join these two people for me is an act of anger and revolt in the face of the authorities’ refusal to legitimise such unions,” he added.

Vila declined to enter the marriage in the official registry, however, to avoid it getting annulled as happened with two men who were married in 2004.

A handful of countries in Europe allow couples of the same sex to wed, but France only allows civil unions, a status which confers fewer rights than marriage proper.

France’s constitutional authority in January upheld the country’s ban on gay weddings and in June parliament rejected an opposition Socialist Party bill attempting to legalize them.

Claude Greff, Sarkozy’s junior cabinet minister for family, said the ceremony was a “provocation on the eve of the presidential election,” referring to the 2012 contest between Sarkozy and Socialist rival Francois Hollande, who leads in polls.

“It’s unacceptable to use the powers vested in a public official to violate the law,” Greff said in a statement.

Recent polls have shown rising public support for gay marriage, once firmly opposed by a majority of the French public.

I believe that any articulate debater can find evidentiary support for their point of views, whether on the basis of religion, politics or culture.

I simply trust in love and leave it to a much wiser person than me to eloquently manifest my thoughts:

I would love to know your thoughts