There to capture all the emotion of the day was FWS vendor and talented videographer Matthias Guerin. Matthias who is based in France travels all over the country and the rest of Europe to capture his clients unique weddings. “I only accept a limited number of weddings each year in order to provide the best service, and to create a film that reflects you, and your unique wedding day.”

We are starting off today’s feature with Matthias Guerin’s beautiful wedding film: 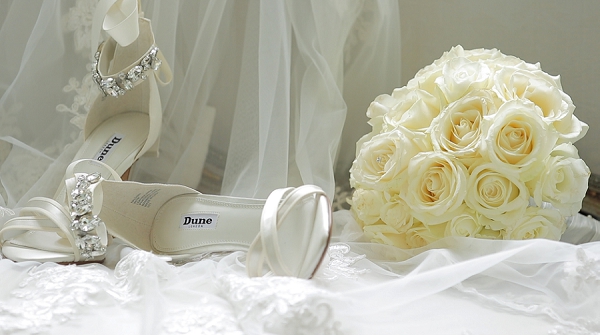 “Kasia and Conor chose the picturesque Dordogne region for their September wedding. It was a beautiful event that gathered their closest friends and family at the Château La Durantie, located in the heart of South West France.” 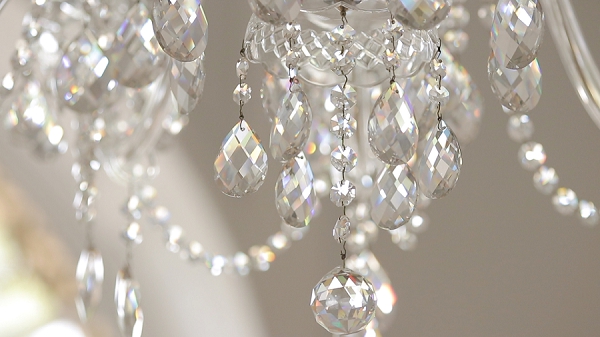 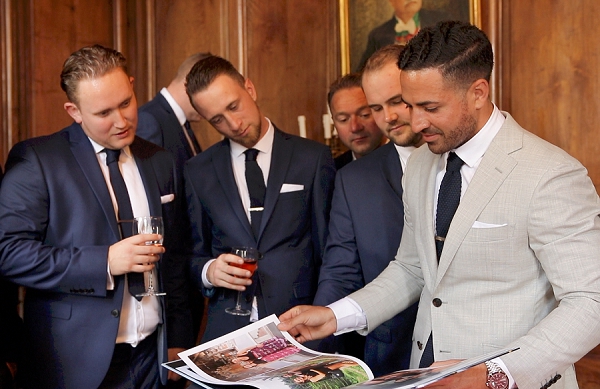 “As their videographer, I arrived the day before the wedding to start filming some establishing shots of the Château. The weather was touch and go, with dark clouds on the horizon. This did not seem to worry the bride and groom, and their guests, as they enjoyed a pool party in the Château’s grounds. After a small downpour, a rainbow appeared over the Château bringing them luck for the weather the next day. The following morning, I arrived early at the Château to film more shots of the venue, and to film both the Bridal and Groom parties’ preparations. I met up with Conor, the Groom, who had to make the decision to either hold the ceremony indoors, or to take a chance on the weather and hold the ceremony in the Château’s magnificent gardens. After a few minutes of deliberation, it is decided, they will take the risk to hold the ceremony outdoors. Within in a few hours, the sun is beaming down on the ceremony set-up, and all is well.” 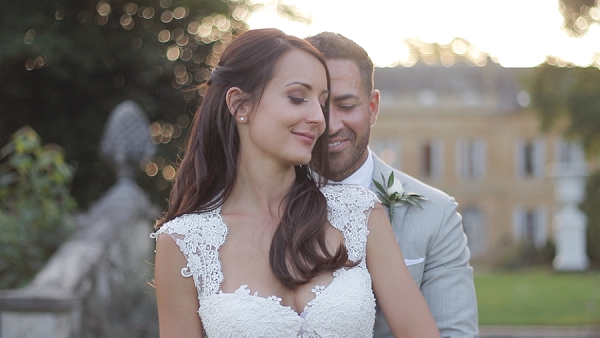 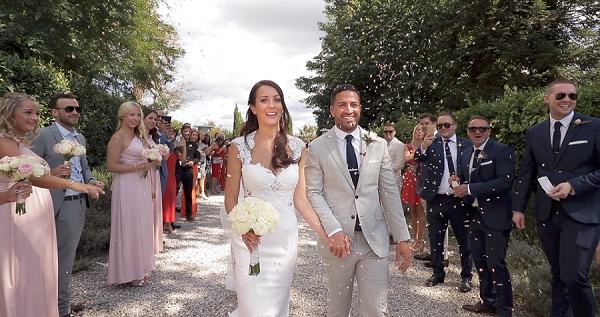 “Conor and Kasia both chose to get ready in the Château surrounded by their Groomsmen and Bridesmaids. This allowed them the time to relax before the ceremony, and to open the gifts that they had bought for each other. Kerry Langfield was Kasia’s hair and makeup artist, and managed to put everyone at ease, and was wonderful to work with. Kasia had been studying floristry for a few years, and decided to design and to create the ceremony floral display, the bouquets and boutonnières, as well as all the floral decoration used in the marquee for the evening meal. The result was a beautiful and elegant mix of pastel shades.” 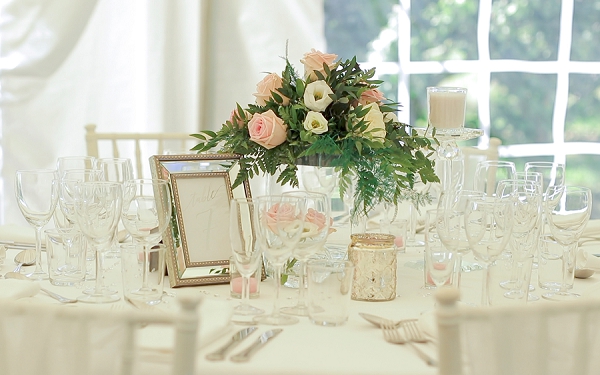 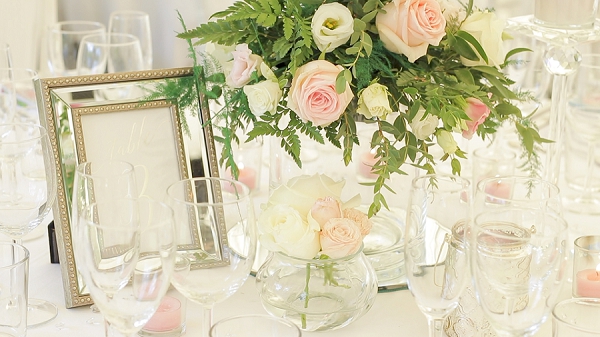 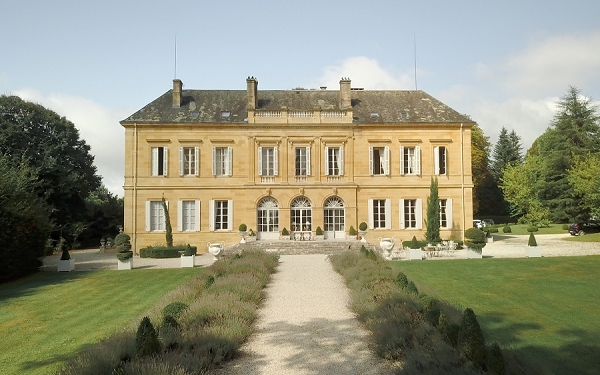 “The ceremony took place under the warm Dordogne sunshine, and was conducted by the wonderful Jean Sait from Celebrants in France. At the end of the ceremony, the guests lined up on the gravel walkway back to the Château to throw confetti as the Bride and Groom made their way back to the Château’s terrasse to enjoy their first glass of champagne as husband and wife. The guests enjoyed a three course meal prepared by La Table d’Aline in a marquee located in the Château’s beautiful grounds. After dinner, I took Kasia and Conor for a stroll around the gardens of the Château to get some lovely shots to use in their wedding film.” 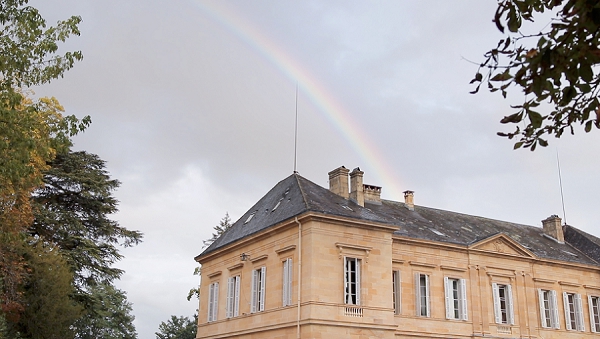 “The couple cut their cake (beautifully designed by Chloébelles Cake Boutique) in the garden, and then had their first dance under the full moon surrounded by their guests.”

“As a videographer working throughout France, it is always wonderful to work at Château La Durantie that has something so special about it.” 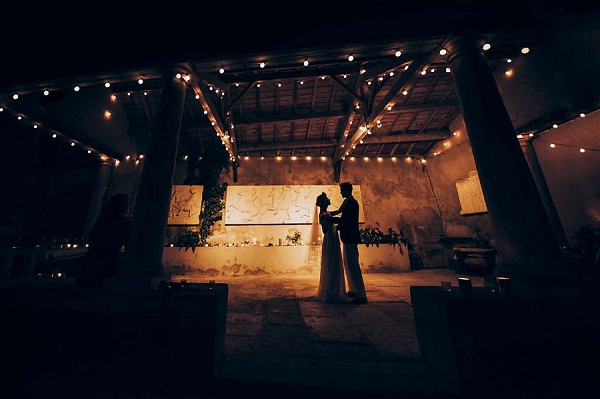 Congratulations Kasia and Conor from everyone here at French Wedding Style!

For even more Château La Durantie real wedding inspiration check out this luxury wedding captured by the fabulous Peaches and Mint. 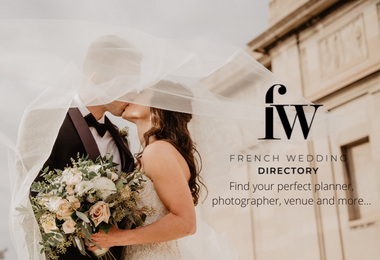