As a blog dedicated to weddings in France, I would be amiss to not dedicate a post to the first official gay wedding in France that is happening today in Montpellier.

After months of protest, President Hollonde signed the law making France the fourteenth country in the world to allow equal marriage, leading the way to today’s wedding. The wedding is between Vincent Austin, a 40-year-old PR firm head, and his partner Bruno Boileau, a 29-year-old government worker, in the presence of more than 600 guests including a government minister and the world’s media. 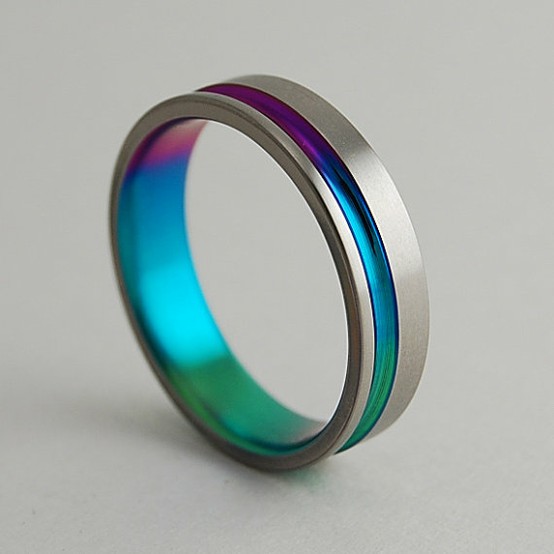 The civil ceremony will be performed by the mayor of Montpellier, Hélène Mandroux, a long-time supporter of the reform which was adopted on 18 May.  However the changes in the law, which includes legalising gay adoption, has been amidst protests and homophobic attacks.

I want to kick this piece of by saying that I believe in love, love in all its different guises whether same sex, platonic friendship, man and wife or family.  There are so many people who lack love in this Uni-verse, that when it is found it is something to be cherished and celebrated – not abhorred or demonised.

However I read a quote from one of the grooms that made me mindful: “We will make this wedding an occasion for everyone. It will be public, open to all activists, to heads of French and international [gay lobby] groups, to the press,” Vincent said.

The groom works in PR and it is written as a corporate press statement, but where is the love?  How do they create a day which is anchored in the love they have for each other, when so much of their day is overshadowed by its political and moral importance.

In a wedding ceremony with over 600 guests, how do you create intimacy on the start of your journey together especially in front of the international press?

The groom went on to say “There will also be moments of love.”  This sentence really jarred with me. I appreciate that the first same sex wedding in France was always going to attract media coverage. However could you have settled for ‘moments of love’ during your big day?

But how different is this from many wedding days, filled with moments of love that are encased in the traditions and activities that we do to please our family and guests? I know for our wedding we were influenced by my husbands family tradition to get married in the Abbey, as generations had done before.  It was beautiful, but if truth be told my heart was swayed to another wedding location.

Are the couples that plan a wedding day, devoted to themselves and what they want, selfish and bridezillas?  Or are they the brave, who follow their heart and have a day not just filled with moments of love, but they love every element and have stayed trued to themselves?

I wish Vincent and Bruno a wonderful wedding day, filled with as many moments of love that can be crammed into such a historic event.  Although the image of the ring is for illustration purposes only, if you are looking for matching mens rings Just Mens Rings has a variety of styles that can match destination weddings as well.