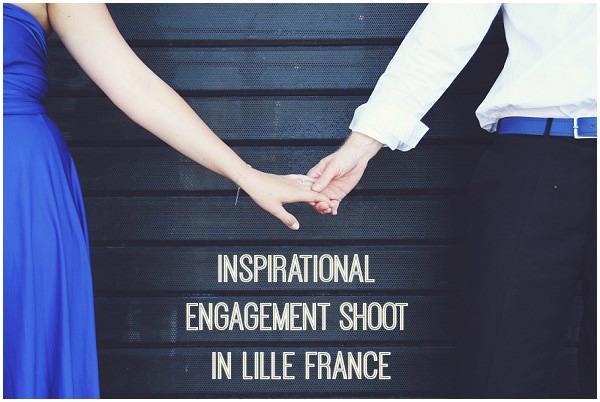 Good Monday morning Trulovers!  I am super excited for this week, this is one of the biggest weeks for engagements and I can’t wait to hear about all the newly enfianced couples.  Starting off my week celebrating love and engagement, with a truly inspirational engagement shoot in Lille France for Alex and Cyril planned by Cecille from StoryTellers Events.

The couple had got engaged in London and  had originally planned to have a big wedding in the city.  Alex was diagnosed with a rare condition that put her into a wheelchair shortly after the engagement.  They decided to postpone their wedding for years, hoping that she would be able to walk again. She could not bring herself to have a wedding with all her friends and family, where she was not able to dance with her new husband.

This is their story of courage, determination and utter love and romance. 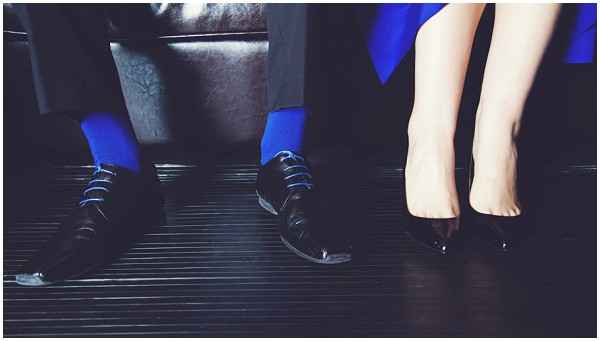 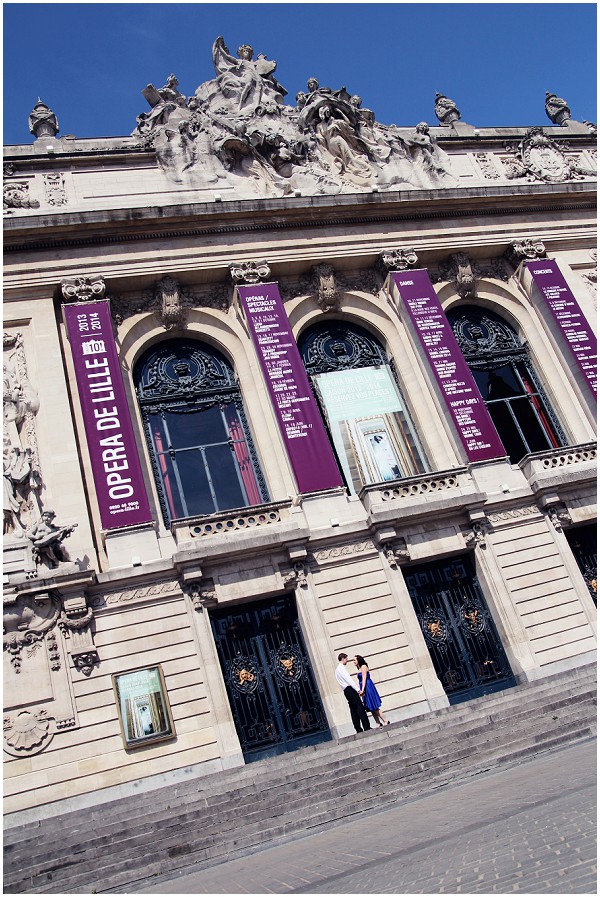 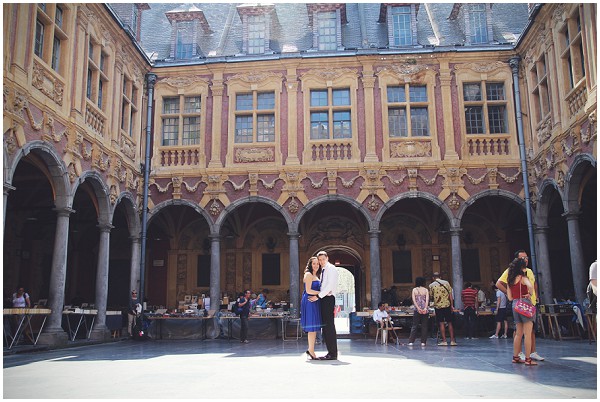 Bride Alex: “When I was a little girl, I dreamt of meeting Prince Charming, who would be both a gentle prince and also a knight.  When I met Cyril 10 years ago, I suddenly felt like I met not only a Prince, but my Prince.  He says he felt exactly the same thing: I was his Princess.

In 2006, we wanted to show our love to everyone, so we had a Civil Partnership as a first step to commit to our love for one another. 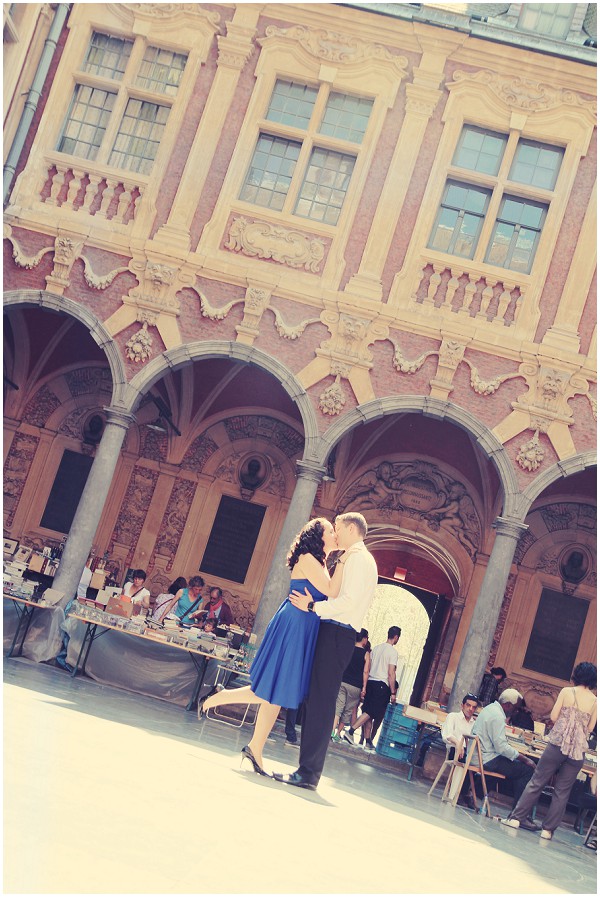 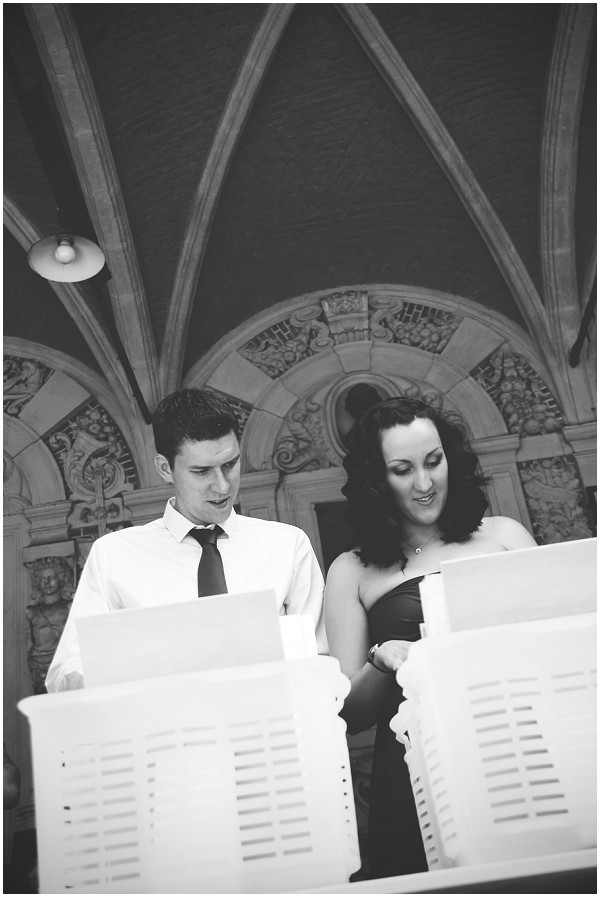 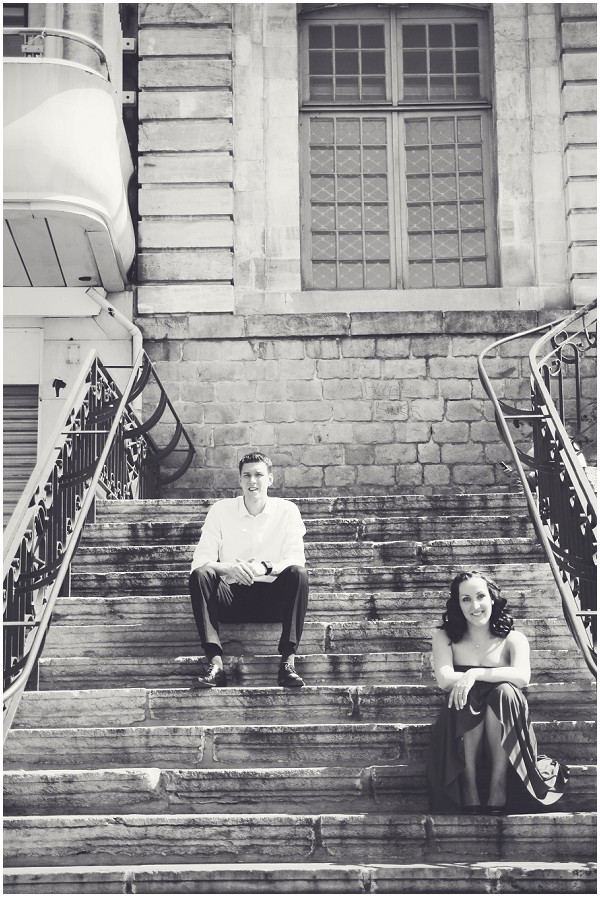 In 2009, we were vacationing in London, England, when Cyril popped the question on a romantic jazz cruise. He knew that I loved jazz music and found the perfect place to propose to me. We both share the same life philosophy, we love spending time with our friends, we love music, sports, going to the movies, and above all, we enjoy all the little pleasures that life offers us everyday. One of our favorite hobbies is traveling, so in 2009, we were dreaming of visiting New York City, when doctors diagnosed me a rare illness, at first I called the medical negligence solicitors because I thought it was a mistake form the doctor, but then we found out it was true. 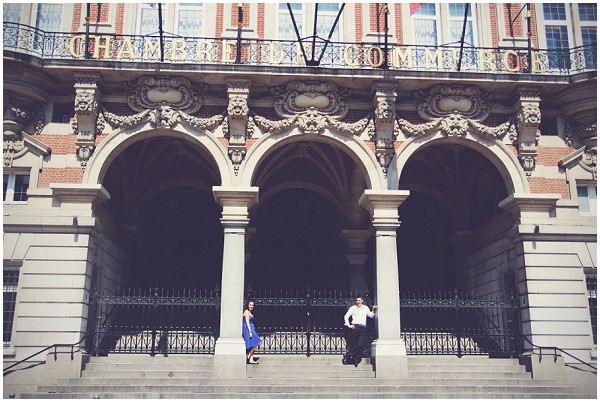 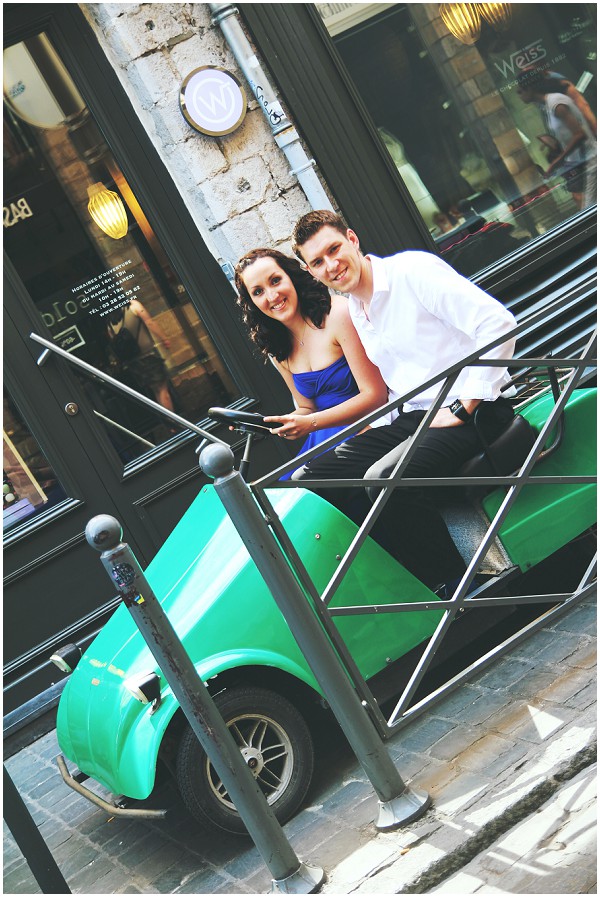 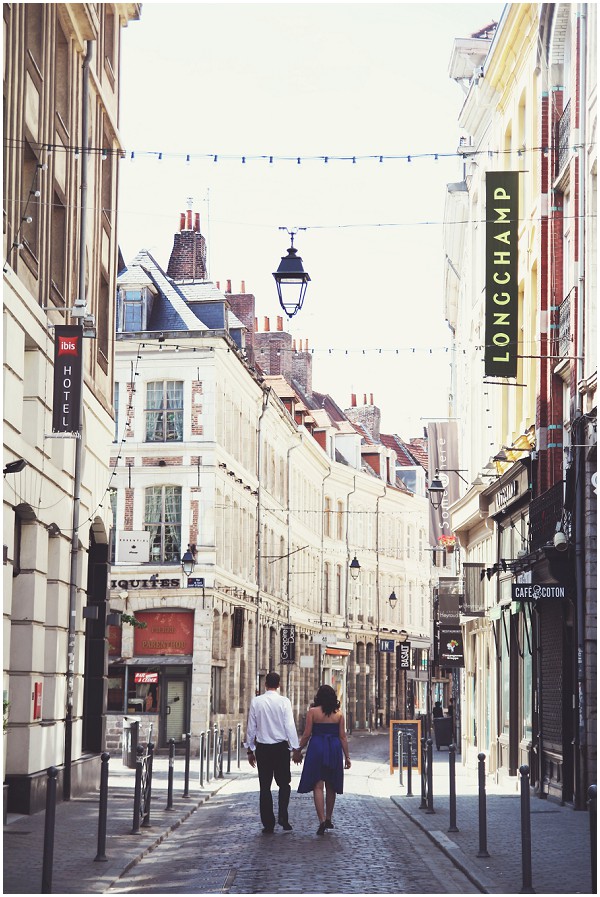 We were being told that I would not walk again, and if so, I would never walk as before. Cyril told me, “this is a rare illness, the doctors are still researching it, which means that nobody knows much about it, so maybe they are wrong!!!  I’m sure they are wrong, and we will face it together, I love you, and this is forever.” From that moment on, I fought for me, for us, and above all, for him. 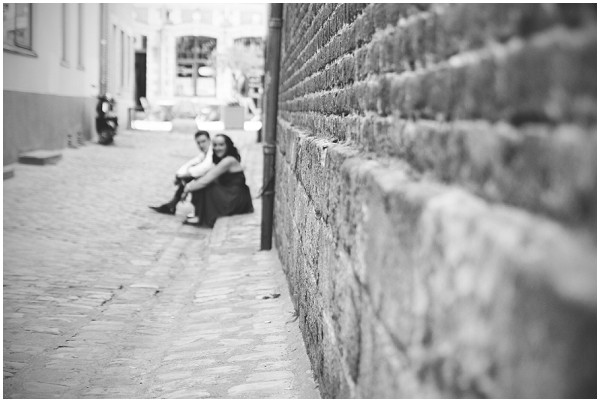 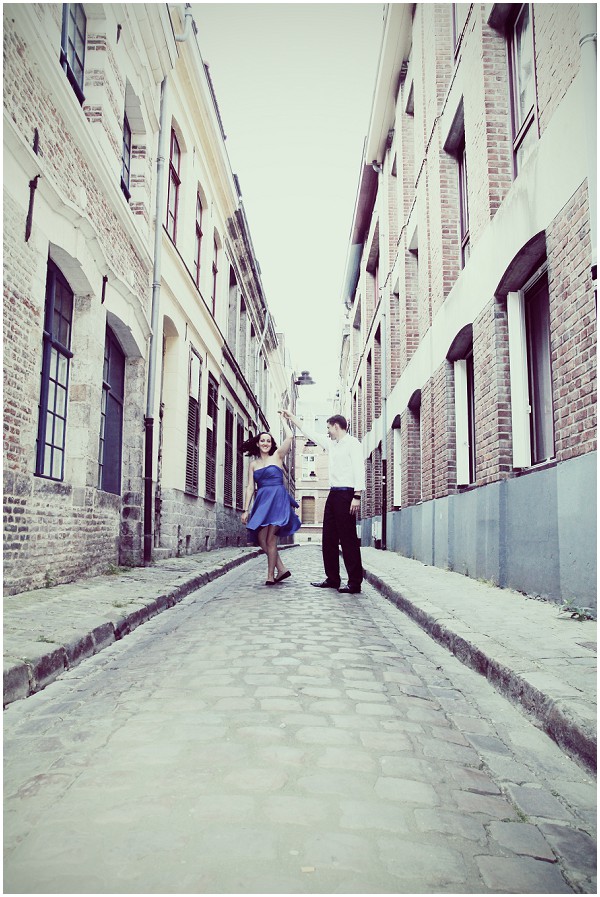 As years passed by, my health got better and better. We never gave up, even when I had to use a wheelchair, even when my body was hurting so much, even when medicine made me sick, and that saying “stop” would have been easier. I always fought, we fought and our strength was that we did it together. 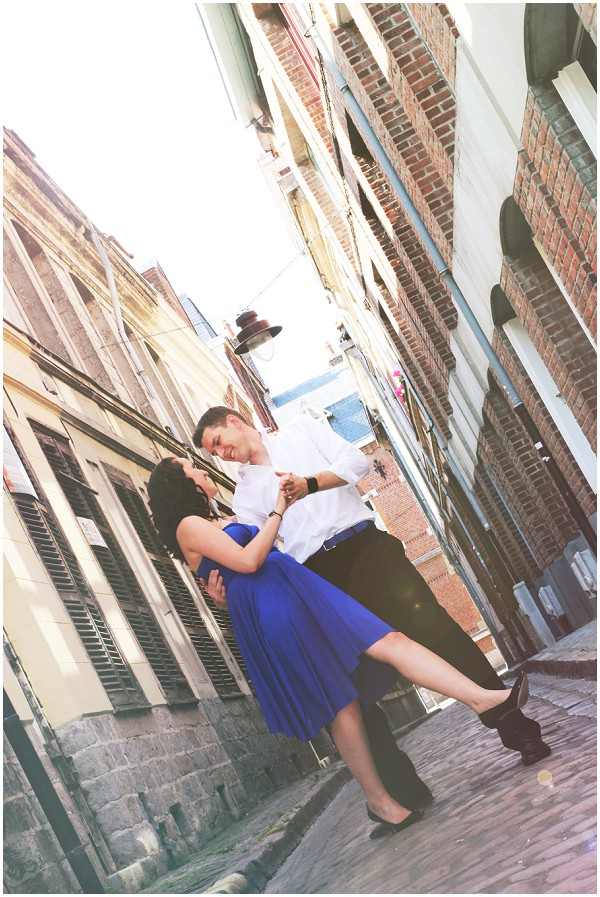 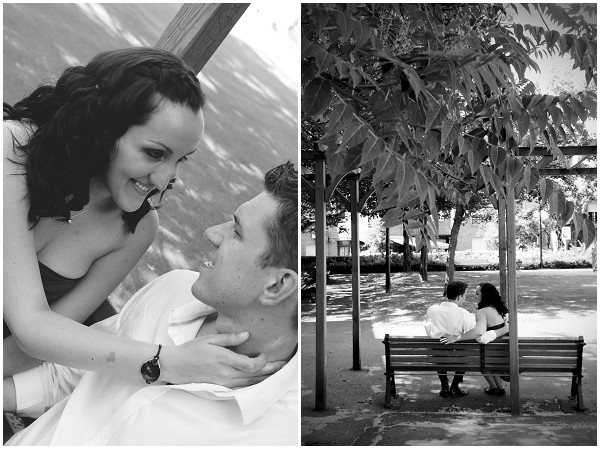 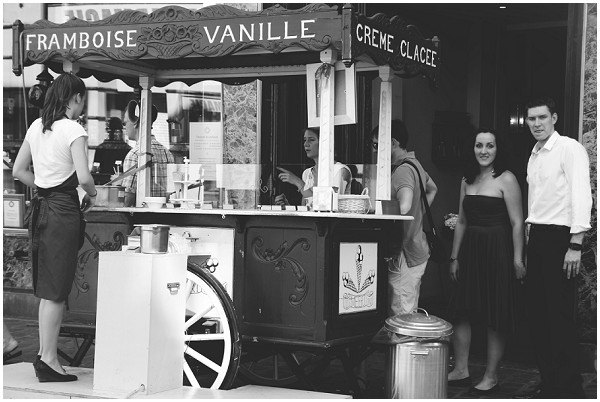 In January 2013, the doctors told me that I had reached my best state of recovery.  They did not think I would ever walk again, and at that point I was walking with crutches and a limp.   I believed that I would walk again, like I had walked before- and it became true.  The fight had worked.

To us, we were living a fairy tale.  My condition had forced us to prolong our desire to get married earlier because as a Princess I wanted to be on my two feet for my Prince.  We decided when I was diagnosed that we would wait until I was better.  What are a few years when dealing with a lifetime of happiness? 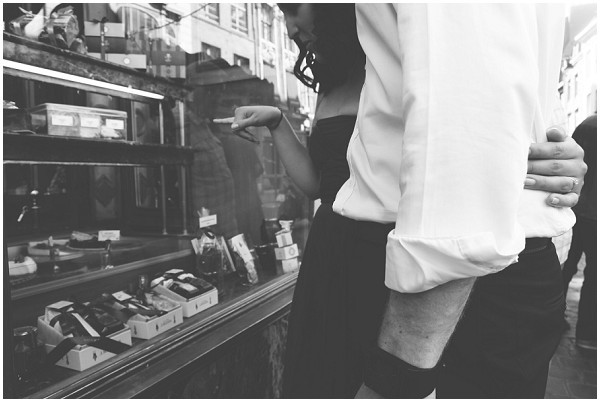 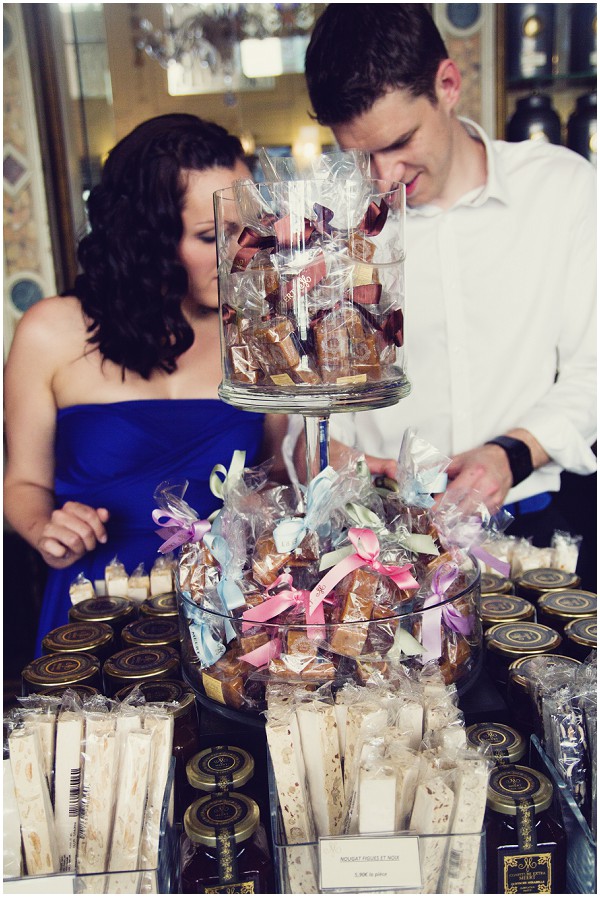 Later, once I felt better, we decided to think about our wedding, but had to do it differently because of the constraints of my health. That is the reason why we decided to ask our friend Cielle with Storytellers Events  if she could plan it in New York City, the city we were about to visit when I was originally diagnosed…. And as in all fairy tales there is always a fairy Godmother, and she became ours. Cielle and her team organized everything quickly to make us live our dream. On September 5th, 2013we became husband and wife, in the city we dreamt of coming to for so many years. My dream when I was a little girl became true, and more than ever, I knew I married not only my Prince, but my Knight, and we will live happily ever after and ever after… 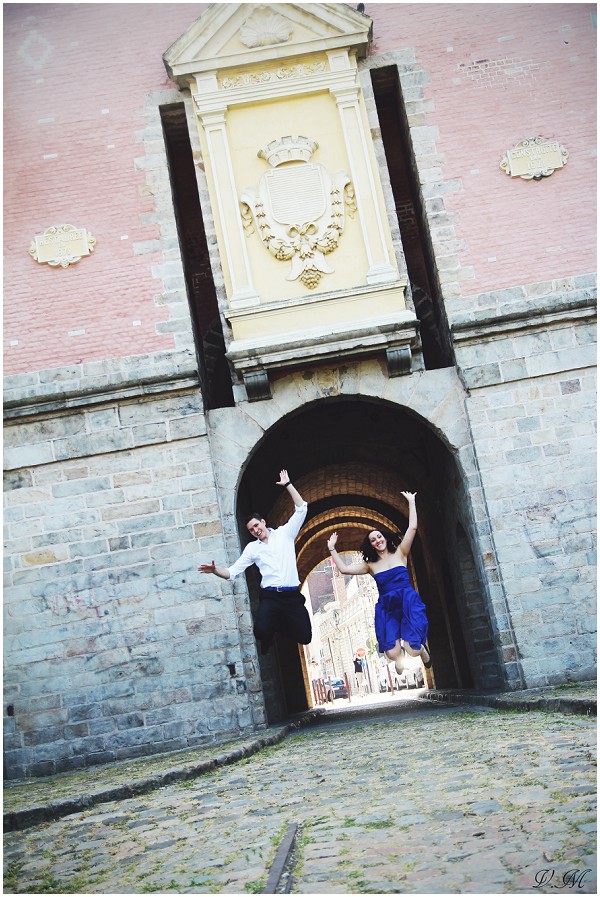 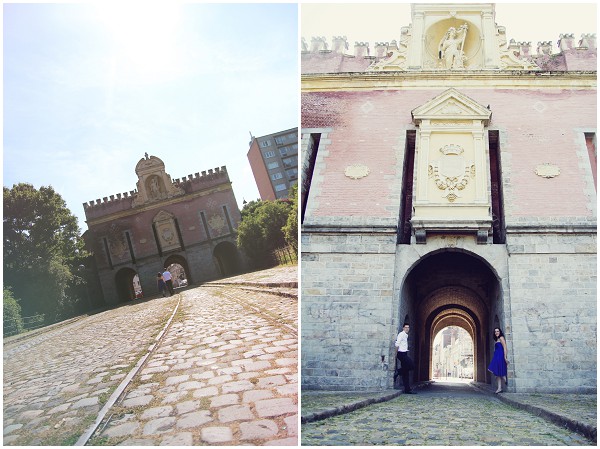 When we knew we were going to get married in NYC, we decided to include that theme in our engagement session.  Our engagement session took place in Lille, France- with the colors of sapphire blue, which were also our wedding colors.  And, because I was walking- we had to have some dance pictures as well!”

So many congratulations to Alex and Cyril for their wedding day and thank you for sharing their inspirational story.