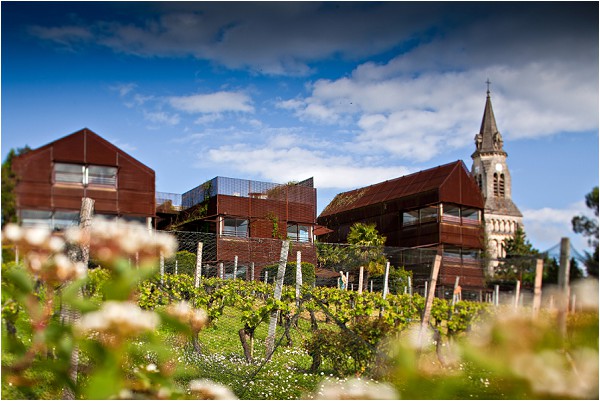 THIS COMPETITION IS NOW CLOSED and the winner is Julia Karrer Tisserand.

It’s French Wedding Style’s 4th Birthday and to celebrate we have THE MOST FABULOUS competition to share with you today, a chance to Win a stay at Hotel Le Saint James in Bordeaux!

I absolutely loved when I visited Bordeaux but have yet to visit Le Saint James so I am totally envious of whoever wins this wonderful  prize.

Nicknamed the “balcony of Bordeaux” for its panoramic views, Bouliac has long drawn gourmets and gourmands, those who love art and art de vivre. 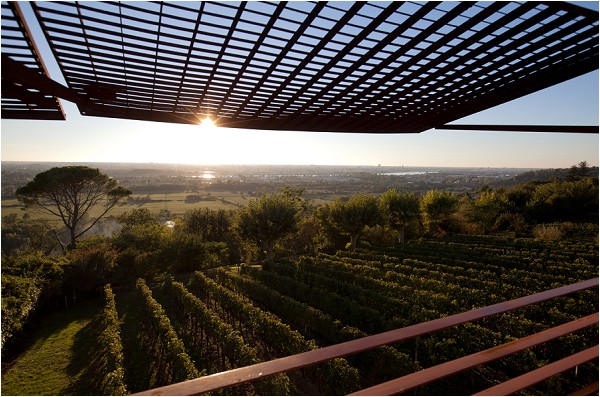 Prize: a one night stay for two at Relais & Chateaux boutique Hotel Le Saint James in Bouliac, Bordeaux plus a five course dinner at the hotel’s gastronomic restaurant headed up by Michelin starred chef Nicolas Magie. Also included is breakfast for two in the restaurant the following morning. 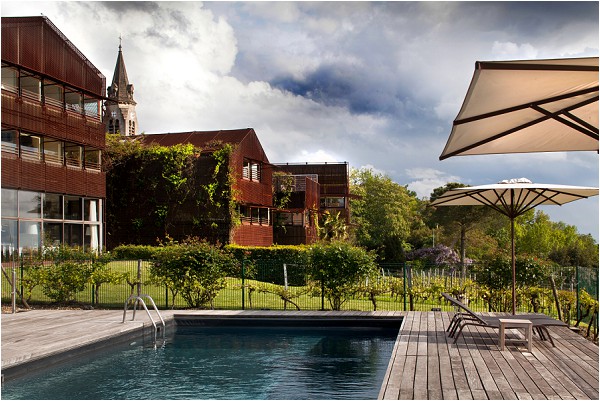 After World War II, this village tucked away above Bordeaux became a popular destination for lunches and dancing, a refreshing trip to the country, a change of pace.  Formerly a restaurant, the 18th-century farmhouse now housing Le Saint-James was transformed and enlarged in 1989 by Jean Nouvel.
The architect designed four pavilions, each connected to the original building, to create the hotel’s guest rooms. Pavilions that the Lot-et-Garonne native envisioned as an inspired echo of the tobacco barns of yesteryear. The architect even sought to preserve their rusty, chipped, patinated appearance, leaving everything as authentic as possible. 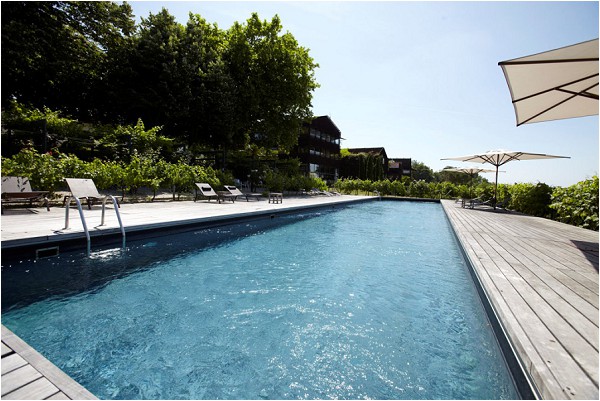 His other artistic choices included having the longère and pavilions open out onto the natural surroundings, generating the sensation of lunching, dining, sleeping, reposing and relaxing in the very heart of the vineyards. An architectural feat as atypical as it is eye-catching, now listed as part of France’s 20th-century architectural heritage by the Ministry of Culture. 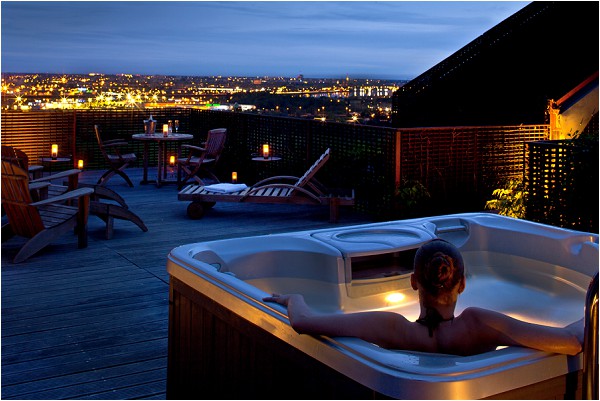 Hotel Le Saint James has a mixture of 18 rooms and suites.  The standard room where you will be staying is refined, sleek and supremely contemporary.  The rooms were designed by Jean Nouvel in 1989 have retained their original spirit and closeness to the natural surroundings. A concept and experience that make you feel you are living in the very midst of the vineyards. Each room has a raised bed that offers a breath-taking view of the grounds and city. 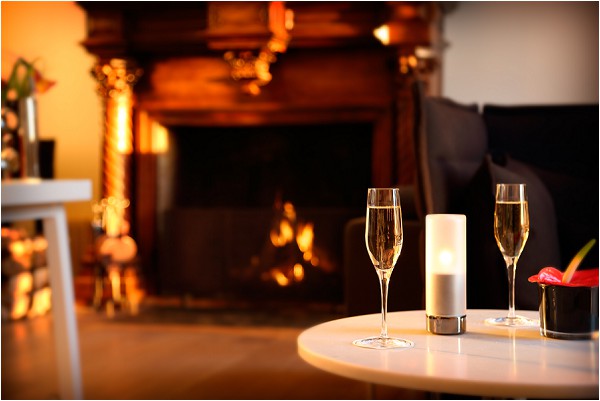 Lunch or dinner at Le Saint-James means sitting down to a table in the heart of nature. Surrounded by greenery and vines. Architect Jean Nouvel designed the dining room to resemble a terraced garden that delicately, yet flawlessly, hugs the slope. In the kitchens is Nicolas Magie, affecting his own culinary wonders. 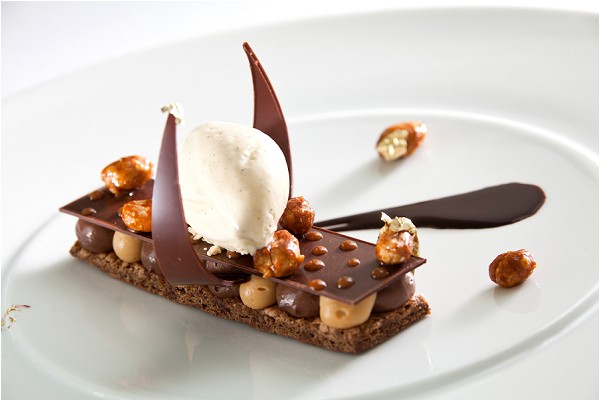 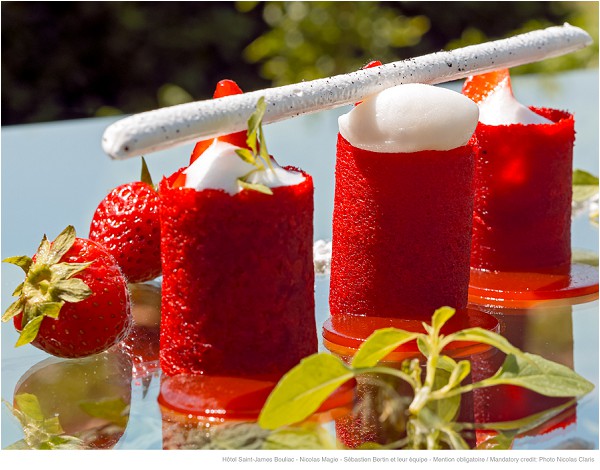 Originally from Cenon, the Aquitaine region is one of his sources of inspiration, as are the ingredients found during each day’s market shopping. Having worked in restaurants as prestigious as the Biarritz Miramar or Le Crillon in Paris – alongside Chef Christian Constant – he serves inventive, creative cuisine that never strays too far from the great classics, while artfully asserting his own style, one that is memorable to both soul and palate.
How amazing does that prize sound!! 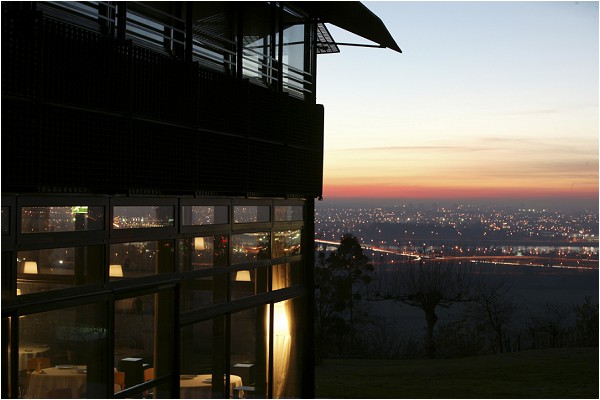 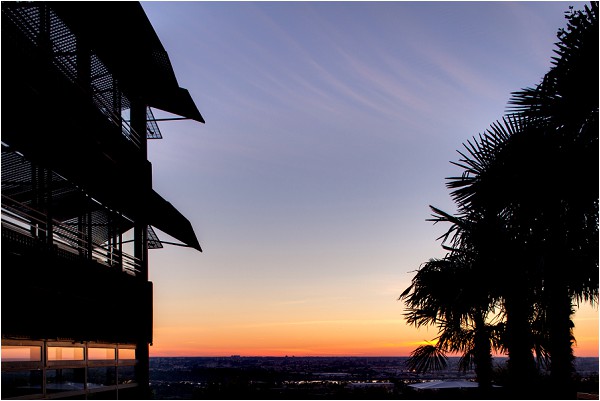 To be in with a chance to win this fabulous prize, simply answer the following question in the form below:  What nickname has the village of Bouliac adopted due to its panoramic views over Bordeaux?